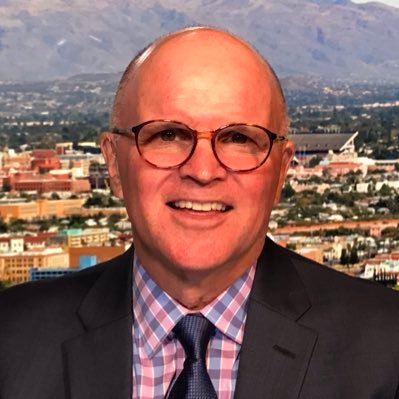 Jack O’ Donnell is a successful businessman, a best-selling author, and an athlete. He has been the CEO, President or Chief operating officer for some of America’s most recognizable entrepreneurs, including Steve Wynn, Steve Case, Merv Griffin and Donald Trump. (Yes, the former President, Donald Trump).

To say that he has worked with some of the best and some of the worst leaders would be an understatement.

Jack has been featured in America’s most prominent media outlets. From CNN and MSNBC, regularly featured on Out Front with Erin Burnett, The Beat with Ari Melber, Anderson Cooper and others. He has been widely quoted by leading columnists from the New York Times, Washington Post, Boston Globe, and Politico. He has written numerous Op-Eds, being published in Politico and local newspapers across the country. He has also been prominently featured in documentaries on CNN, Netflix and PBS.

Become a subscriber on Substack:

One of the best ways to support independent artists during Covid-19 is to stream our music on platforms like Spotify, Apple Music and Pandora. Click below to find out all the ways you can listen.

“Welcome To The Neighborhood: A Mister Rogers Tribute Podcast”:HERE.