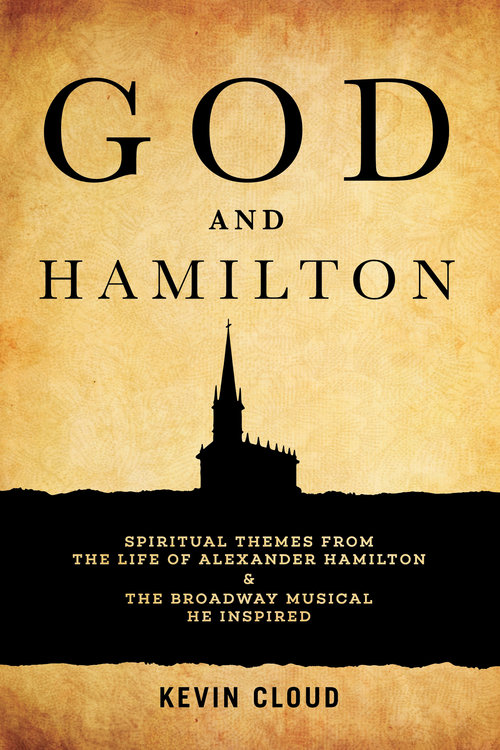 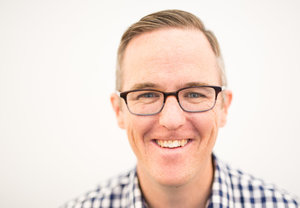 On July 3rd, Hamilton, featuring the original 2015 Broadway production of the smash hip-hop musical, releases on Disney+. Having captured the collective imagination of audiences across the globe, Hamilton has been woven into the cultural fabric of society, shedding light on issues such as immigration, gender equality, diversity, and race. But it has also raised deeply spiritual issues found throughout the life of Alexander Hamilton.

The often forgotten and overlooked Founding Father, Hamilton, an orphan and immigrant from the Caribbean, impacted the government of the early republic as much as, if not more than, any other Founding Father. As Kevin Cloud, a pastor and author, details in his book, God and Hamilton: Spiritual Themes from the Life of Alexander Hamilton and the Broadway Musical He Inspired (Deep River Books), Hamilton’s life story serves as a lens through which we can learn more about God and our ourselves, with themes like grace, faith, shame, doubt, forgiveness, and ultimate redemption.