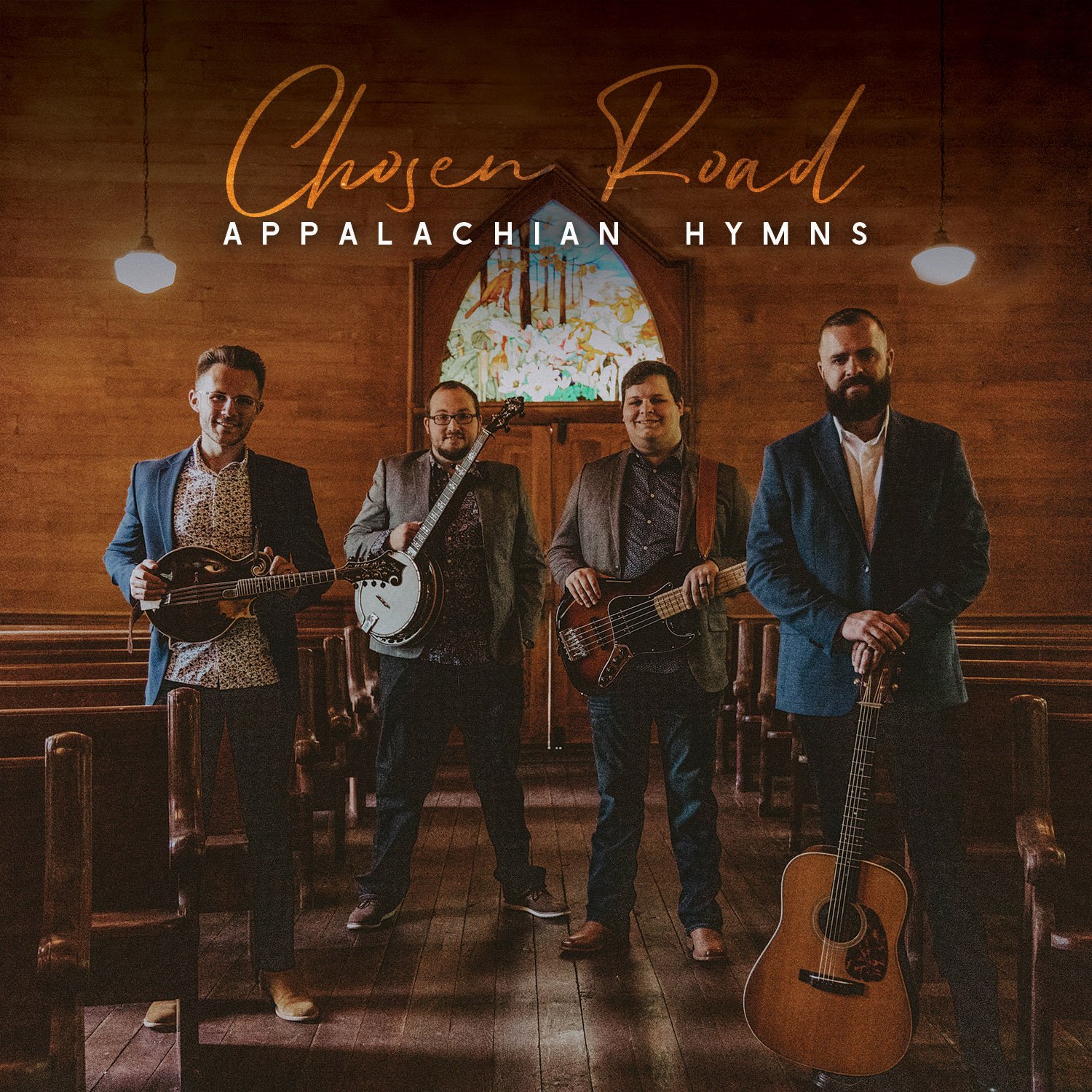 Chosen Road has carved a singular niche in the musical landscape with their world-class Appalachian instrumentation combined with a passion for sharing and living the Gospel. Comprised of founding member Jonathan Buckner, along with Zachary Alvis, Tyler Robertson and Josh Hicks, the group has been carefully honing their craft since 2009, releasing six albums and performing at festivals, fairs, churches and theatres across the United States as well as overseas. Their 2020 recording, Appalachian Worship, reached #4 on Billboard's Top Bluegrass Albums chart, and remained a fixture there for a notable 30 weeks. On November 12th Chosen Road released Appalachian Hymns, produced by the group’s Zachary Alvis and Tyler Robertson. The 12-song collection pairs the band's unparalleled acoustic instrumentation and vocal harmonies with classic songs of faith and the Church.

Jonathan Buckner from Chosen Road is this week's guest.

Rick Lee James is now also recording live podcasts via the Wisdom App - join me there and be a part live podcast conversations like this one as they happen.