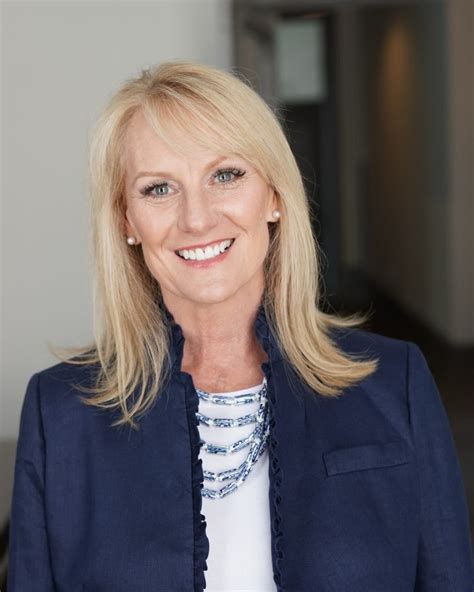 Former Inmate Becomes an Advocate for Women in Crisis

Indianapolis, IN—What would cause a young woman—a good student and college athlete— with a bright future to do the unthinkable and allow her newborn son to die?

Mikayla Munn plead guilty in 2018 to neglect of a dependent resulting in bodily injury or death. After serving six years in an Indiana Women’s Prison, Munn is now free and speaks publicly about the painful sequence of events that led to Alexander Liam’s death. She shares a message of hope and redemption for any woman who finds herself in desperate circumstances.

An unreported sexual assault between her junior and senior year at college led to feelings of shame and depression. Back at college for her senior year, Munn’s depression deepened causing her to self-isolate, which progressed to anger toward family, friends, and teammates. She began drinking, sneaking alcohol into her room, and taking over-the-counter and prescription drugs to anesthetize her pain.

Diagnosed with Acute Stress Disorder while in the hospital, Munn sought counseling help to make sense of her life and the choices she made that led to that fateful night. Following her subsequent arrest, Munn was placed in a suicide cell with nothing but a copy of the transcripts from the night of her son’s death and witness statements Munn came face-to-face with her actions and the resulting consequences. Broken, she looked up and, in the light, saw the figure of a cross, and cried out to God.

During the next six years, she was a model prisoner, attended continuing education classes, worked in the kitchen and other areas, and sought every opportunity to find out more about the God she had reached out to. With the help of the chaplain and others she attended group Bible studies, and during Covid lockdowns poured over the Word of God seeking greater understanding and intimacy with Him.

Today, Munn continues to rebuild the broken pieces of her life with the help of her faith, family, and friends. She has joined forces with Linda Znachko of He Knows Your Name Ministries, to let others know how this loss of life can be avoided in the future. It was Znachko who, after the two-year criminal investigation had been completed, officiated and made all the arrangements for the funeral allowing Alexander’s broken-hearted family to put him to rest.

Munn wants women to know, encourages, and reminds them that:

• Asking for help does not make you weak. It’s okay to ‘not be okay’ all the time.

• We all bear scars and have skeletons in the closet, how we deal with them makes all the difference.

• Choosing to navigate difficult circumstances well will make you a better person.

• Shame is a thief that will destroy your self-esteem and self-respect if you let it.

• Be courageous, speak up and fight for yourself, and don’t suffer in silence.

She also plans to partner with the “Safe Haven Baby Boxes” organization, an option that was not available to her at the time. The Safe Haven Baby Box program provides a way for a mother in distress, who might take the life of her newborn child, to bring the infant to a firehouse or hospital and anonymously surrender the baby in a safe chamber, allowing medical personnel to provide immediate care.

“As we learned from Mikayla if mothers–at their height of panic and distress–know they have a safe, reliable way to place their infant into the hands of those who will care for the child, without facing prosecution for making this heartbreaking decision,” Znachko says, “I believe it will be possible to save the lives of thousands of babies every year, and also spare these mothers from lifelong pain and remorse.”

In 2009, Linda Znachko unexpectedly had her life turned upside down after watching a television news report about the tragic death of a young infant abandoned in a trash dumpster. The heartbreaking report made Znachko resolve that she would do everything in her power to ensure no infant would ever again die without a name or a proper burial. As the founder of He Knows Your Name Ministries, Znachko now works with numerous mothers to make certain that every infant who dies under similar unfortunate circumstances is recognized as a precious and important life.

Znachko partners with the organization “Safe Haven Baby Boxes” founded by Monica Kelsey and has spent the last seven years raising awareness and educating others about the Safe Haven Law and the Safe Haven Baby Box (SHBB) program, whose logo bears the footprint of baby Amelia, found deceased and abandoned at an Indiana park. In the seven years since Amelia was found Indiana has not had another abandoned deceased baby found, thanks in part to the work of Znachko and the SHBB program.

The SHBB program has achieved an impressive success rate in Indiana and is now being studied by groups who share Znachko’s commitment to preventing avoidable tragic infant deaths in other states throughout the U.S. As a result of the success of the program, the National Safe Haven law has been enhanced with the Safe Haven Baby Box option in Arkansas, Florida, Indiana, Ohio, Oklahoma, and New Mexico, and is being considered in other states.

Znachko is a popular speaker at conferences and retreats and has been interviewed on The Steve Harvey Show, WISH-TV, Fox 59, The Indy Star, LifeToday, In the Market with Janet Parshall, American Essence Magazine, and many others.

Shine A Light In The Darkness