Dale Baker - aka - The Maudlin Fee 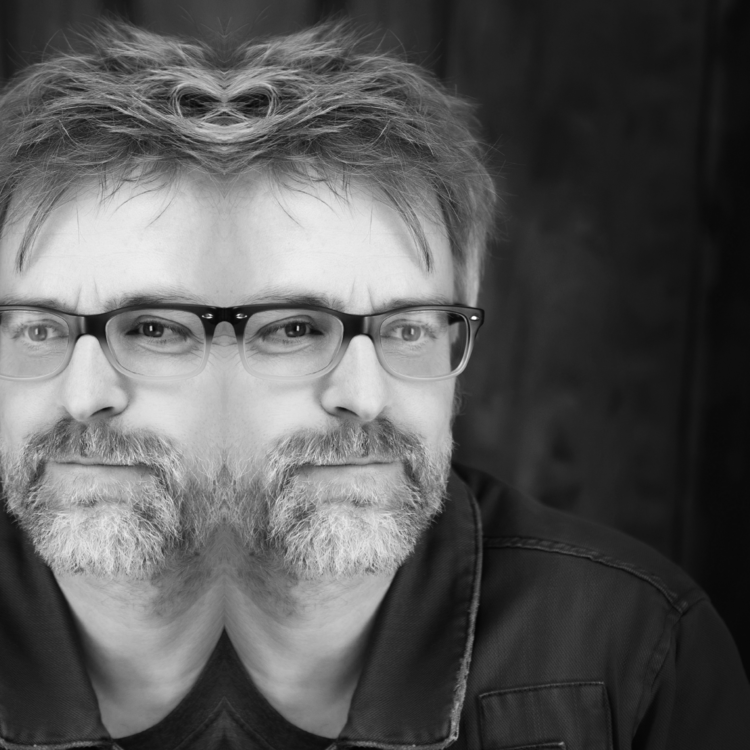 The Maudlin Fee is the solo project of Dale Baker, an American indie folk singer and drummer currently living in Durham, NC.

In college, Baker studied jazz and world music at the University of North Texas.

Later he joined Sixpence None the Richer. With them he recorded 5 albums, sold millions of records, toured the world, and was nominated for several awards (including two Grammy’s), culminating in three top ten singles (with the songs Kiss Me, There She Goes, and Breathe Your Name).

After a brief stint in the band Over the Rhine, Baker found success as a freelance drummer, performing and recording with Buddy Miller, Chris Stamey, Stephen Kellogg, Thad Cockrell et.al.

In 2013 he became one of the core touring members of Big Star’s Third Live (documented in the 2017 DVD release of “Thank You Friends” on Concord Bicycle Music), a concert event celebrating the music of Big Star, featuring a rotating roster of guest performers including members of Wilco, The Posies, REM, Beck, Dawes, Tom Petty, The dB's, Yo La Tengo and the Kronos Quartet.

In July of 2018, Noisetrade featured The Maudlin Fee as "New and Notable," bringing attention to the release of his EP, "So Far."