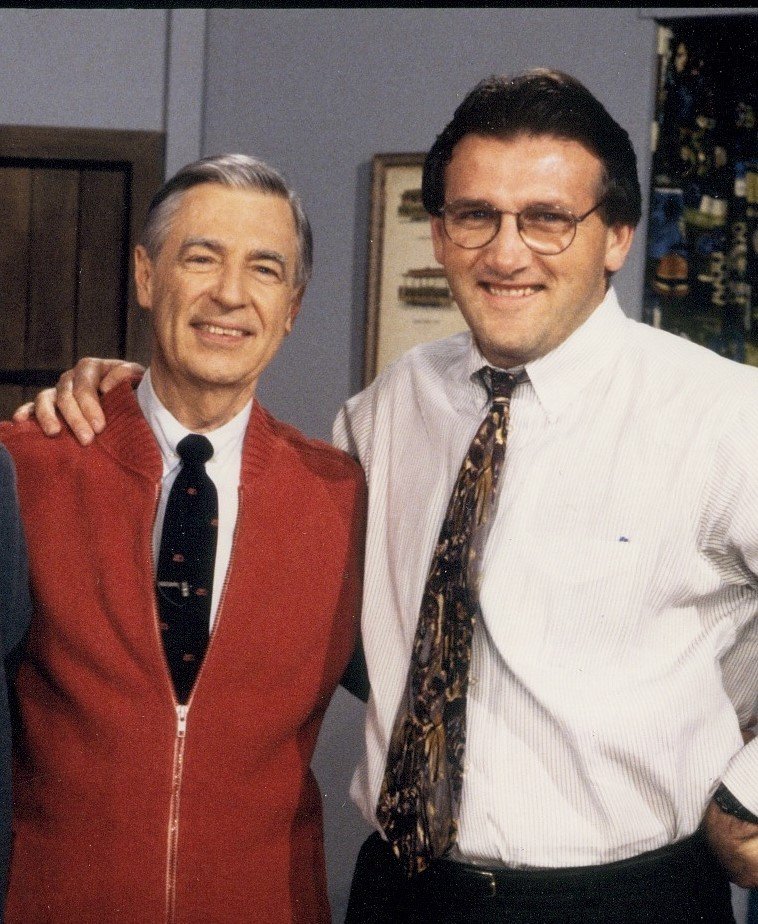 My guest today on Voices In My Head is Tim Madigan. In a journalism career spanning more than three decades, Tim has written for the Washington Post, Chicago Tribune, Politico, Reader's Digest, and for thirty years the Fort Worth Star-Telegram.

Tim's books included the critically acclaimed The Burning: Massacre, Destruction, and the Tulsa Race Riot of 1921; and a novel of the Greatest Generation and the aftermath of World War II, Every Common Sight.

It was a 1995 assignment for the Star-Telegram that led to Tim's interview with Fred Rogers, the icon of children's television, and a close friendship between the two men that last until Rogers' death in 2003. Tim's memoir, I'm Proud of You: My Friendship With Fred Rogers, is an intimate account of Rogers' human greatness, and a testament to the healing power of friendship.

That transformative relationship and Tim's own experiences as seeking and healing human being remain at the heart of his work. More than a decade after it was first published, I'm Proud of You continues to inspire readers around the globe, and Tim continues to speak of Mister Rogers and matters of the heart to varied audiences around the nation.

Find out more about Tim Madigan and his work at https://www.timmadigan.net/